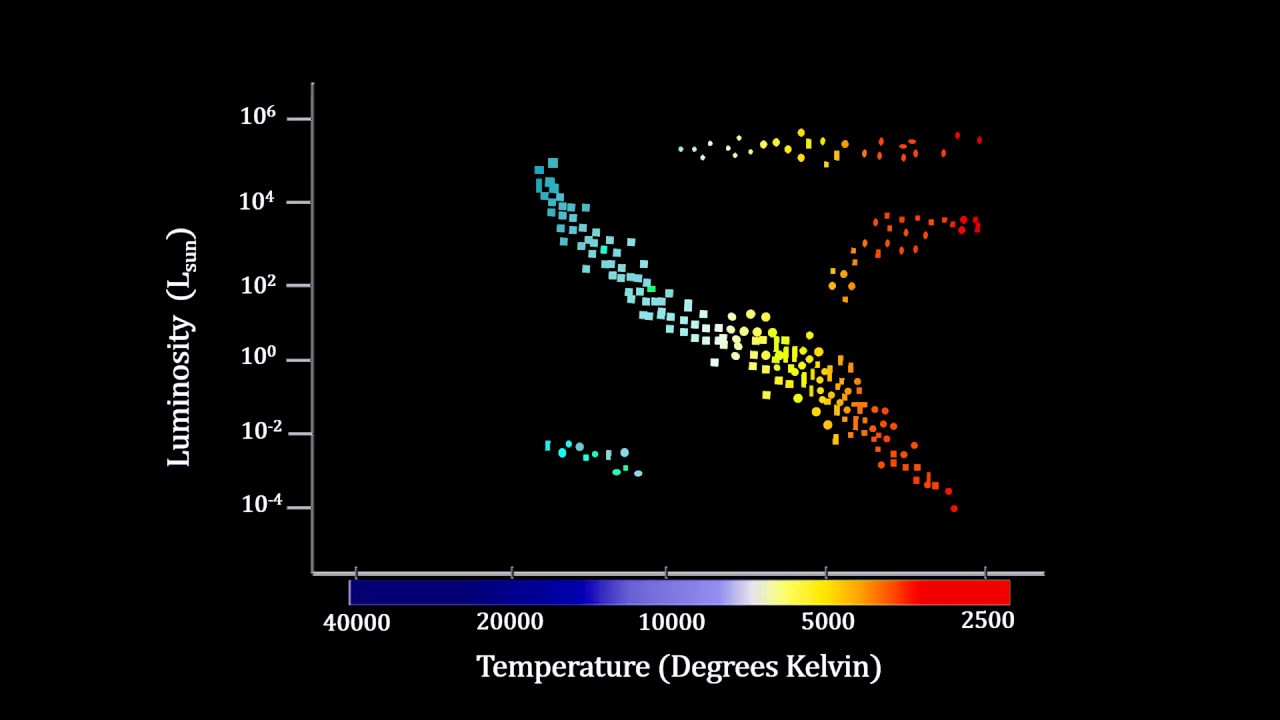 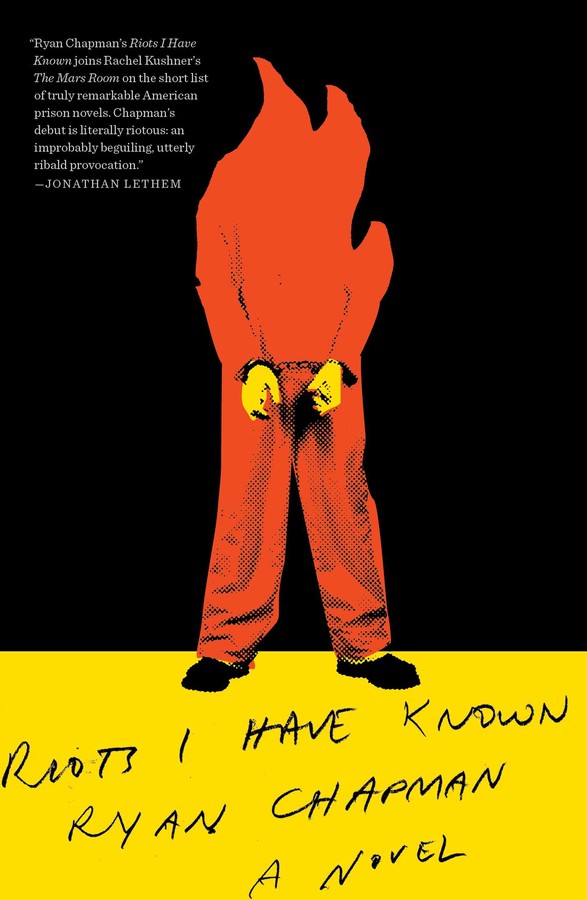 UML 2 communication diagrams show the message flow between objects in an OO application and also imply the basic associations (relationships) between classes. Figure 1 presents a simplified collaboration diagram for displaying a seminar details screen or page. The rectangles represent the various objects involved that make up the application. The lines between the classes represent the relationships (associations, composition, dependencies, or inheritance) between them. The same notation for classes and objects used on UML sequence diagrams are used on UML communication diagrams, another example of the consistency of the UML. The details of your associations, such as their multiplicities, are not modeled because this information is contained on your UML class diagrams: remember, each UML diagram has its own specific purpose and no single diagram is sufficient on its own. Messages are depicted as a labeled arrow that indicates the direction of the message, using a notation similar to that used on sequence diagrams.

Figure 2 summarizes the basic notation for modeling messages on communication diagrams. Optionally, you may indicate the sequence number in which the message is sent, indicate an optional return value, and indicate the method name and the parameters (if any) passed to it. Sequence numbers should be in the format A.B.C.D to indicate the order in which the messages where sent. In Figure 1 message 1 is sent to the Seminar object which in turn sends messages 1.1 and then 1.2 to the Course object. Message 5 is sent to the Seminar object, which sends message 5.1 to enrollment, which in turn sends message 5.1.1 to student, and it finally sends message 5.1.1.1 to itself. Notice how a recursive connection, or a self connection, is required so that student can do this. 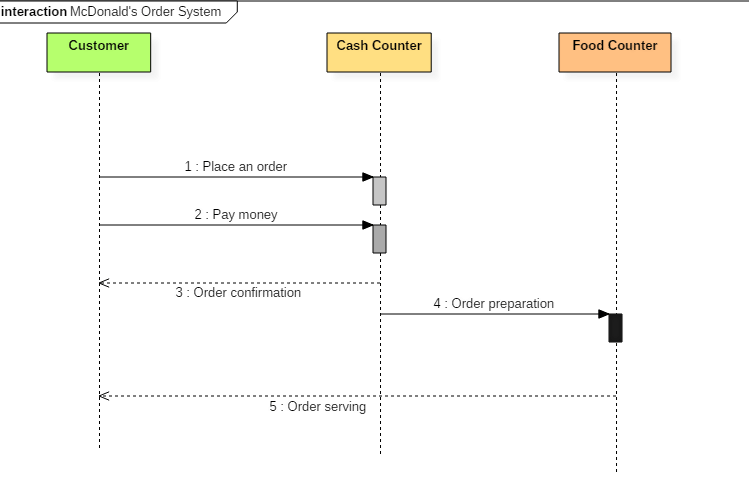 In Figure 1 you see the Seminar Details user interface object collaborates with the seminar object to obtain the information needed to display its information. It first invokes the getter method to obtain the name of the seminar. To fulfill this responsibility, the seminar object then collaborates with the course object that describes it to obtain the name of the course. In this example I showed return values for some messages but not others to provide examples of how to do it. I'll either indicate the type of the return value, for example string, or the result, such as seminarName. Normally I wouldn't show return values on this diagram because the messages are named well - my heuristic is to only model return values when it isn't clear what the message returns. Better yet I try to find a new name for the message (remember, messages map to operations implemented by your classes).

Sequence And Communication Diagrams Include

Another trick I often use is to consolidate trivial messages such as getter invocations. In I modeled the series of getter method invocations to obtain the information needed to display the list of students enrolled in a seminar as the single message getInfo. I also added a note to the diagram to make it clear what I was doing, but I typically don't do that. Why is this important? Because agile developers will only do things that add value, and defining an exact list of getter invocations wouldn't have added value.

This artifact description is excerpted from Chapter 11 of The Object Primer 3rd Edition: Agile Model Driven Development with UML 2.

The notation used in these diagrams, particularly the hand drawn ones, may not conform perfectly to the current version of the UML for one or more of reasons: 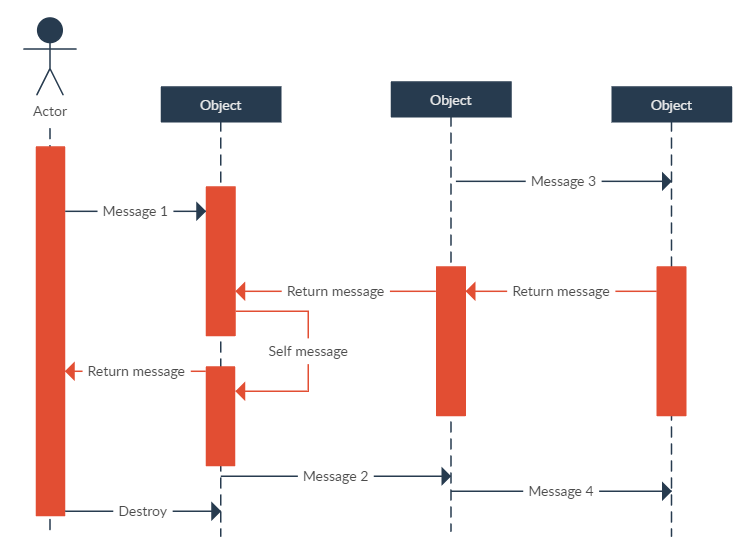 If you're really concerned about the nuances of 'official' UML notation then read the current version of the UML specification.