Football Manager 2021 Touch is the faster way to experience life in charge of the world’s top football clubs. 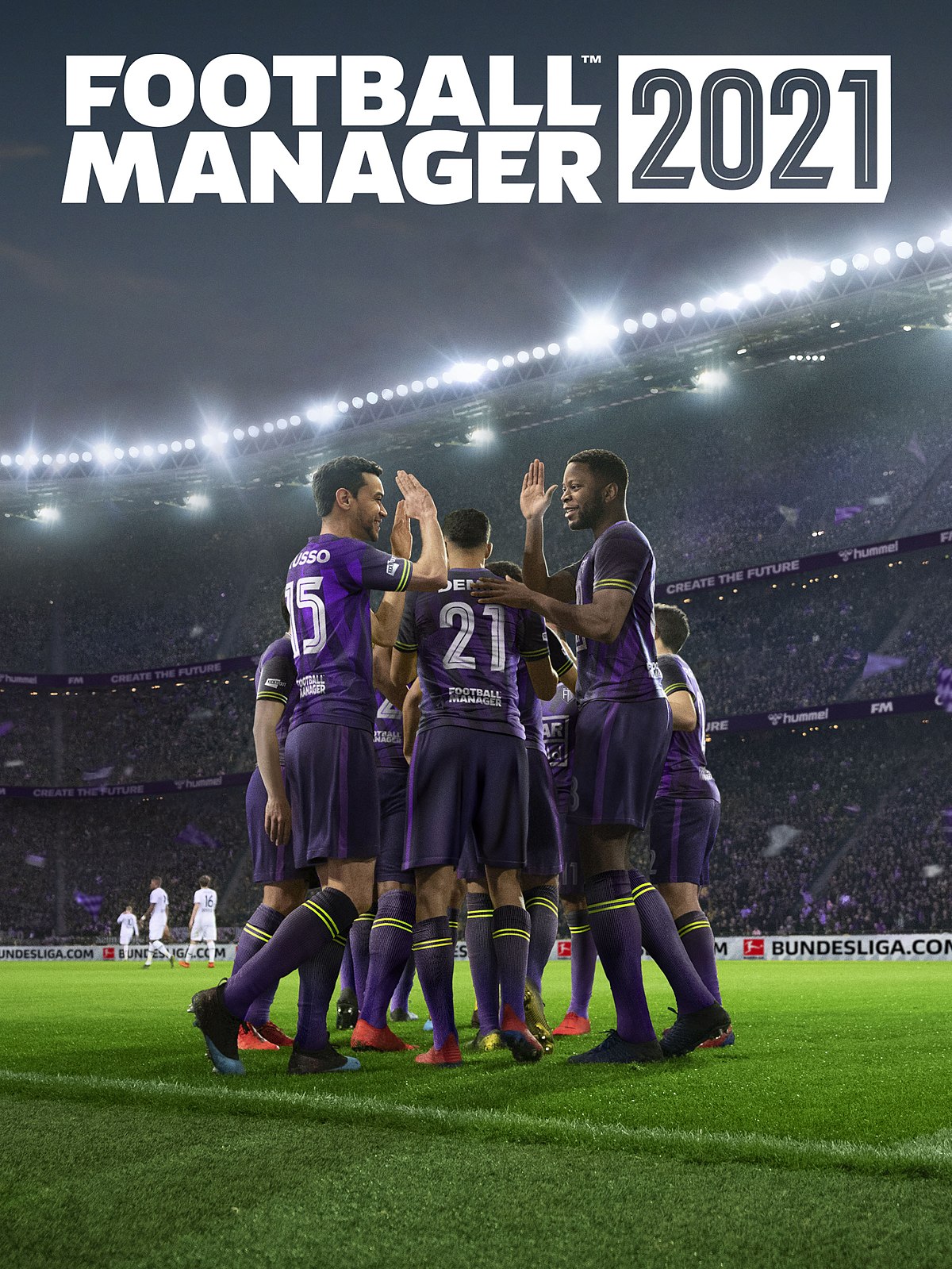 Yes, SEGA have confirmed the official release date of Football Manager 2021 on the Epic Games Store and Steam, meaning we can all start making our annual adjustments - spend some quality time with.

Get your formal cleats ready! Football Manager 2021 is coming to the Epic Games Store and Steam on November 24. The new addition to the Football Manager franchise will also be available on Xbox for the first time since 2007.

Starting today, fans who place a pre-order on FM21 (for PC and Mac) through a SEGA approved retailer will score a 10 per cent discount and Early Access rights. The promotion will end with the game's launch.

FM21 will bring even more tools that will allow the players to develop their personalities and prowess. Extra layers of depth and drama included.

Football Manager 2021 Xbox Edition will be modelled on the popular Touch series, fully customized for optimal performance with the Xbox controller.

Full feature and functionality information will be revealed on the FM social channels in early November. As in previous years, FM21 Touch on PC and Mac will be available both as a standalone game on Epic Games and Steam and free for anyone who buys FM21 for Steam or Epic Games.

FM21 Touch on Switch will join the squad in December. More details are coming in October and early November.